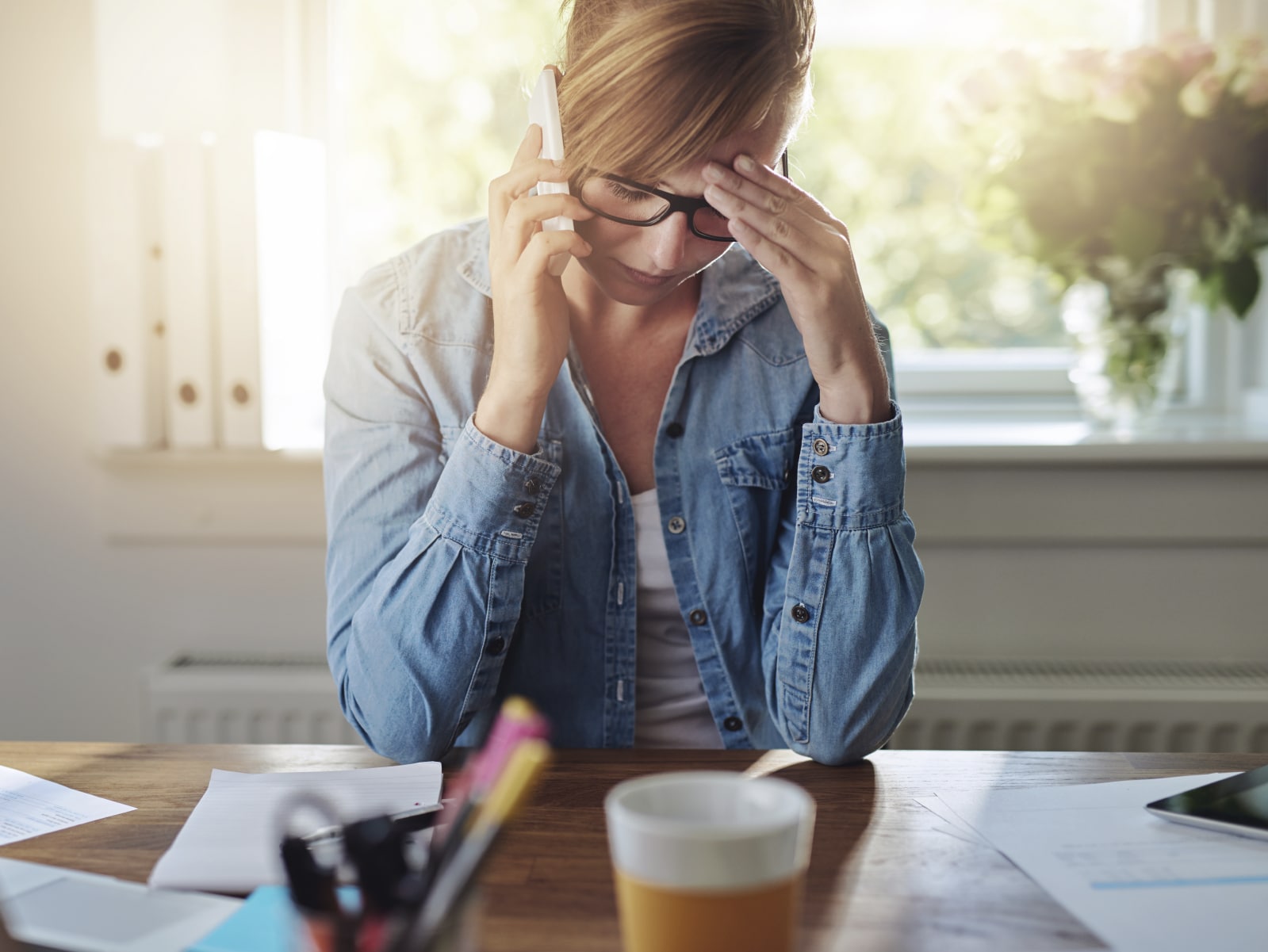 According to global insurance industry experience 5 to 10% of insurance claim payments contain some kind of fraud. And in difficult economic times, trickery is increased with exaggerated insurance claims being made.

This is according to Zurich’s Southern Region Claims Manager Darren Trott who added that during times of recession financial pressure causes some individuals and businesses to see insurers as “an easy source of money”.

Fraud impacts the great majority of those making honest claims as heightened levels of fraud results in larger claims thus increasing insurance premiums across the board. “insurance fraud impacts the whole community as the cost of these claims is eventually borne by honest policyholders through higher insurance premiums , and passed on to the community through higher prices for goods and services,” said Trott.

To help combat this problem, Zurich has appointed a specialist Fraud Manager in the form of Adam Plummer who has extensive experience in fighting insurance fraud. Plummer was formerly the National Investigations Manager for Vero; he has managed his own investigations business and spent many years in the New South Wales Police Service.

Zurich has appointed Mr Adam Plummer to the new role of Fraud Manager. The role will spearhead the strengthening of Zurich Australia’s fraud prevention and detection practices, and will be responsible for aligning them with Zurich‘s global fraud strategy.

“The Australian general insurance industry is committed to preventing and detecting fraud. Good risk management is essential for insurance companies as much as any other company. At Zurich, we have access to the latest and most sophisticated fraud-detecting tools available, from voice recognition software and cognitive behaviour experts, through our organisation’s global fraud fighting capabilities. Adam Plummer’s appointment to the role leading Zurich’s anti-fraud team sends a strong message that we are not an easy target. Zurich has zero tolerance towards insurance fraud,” said Mr Trott.