What to do if you’re not happy with your claim 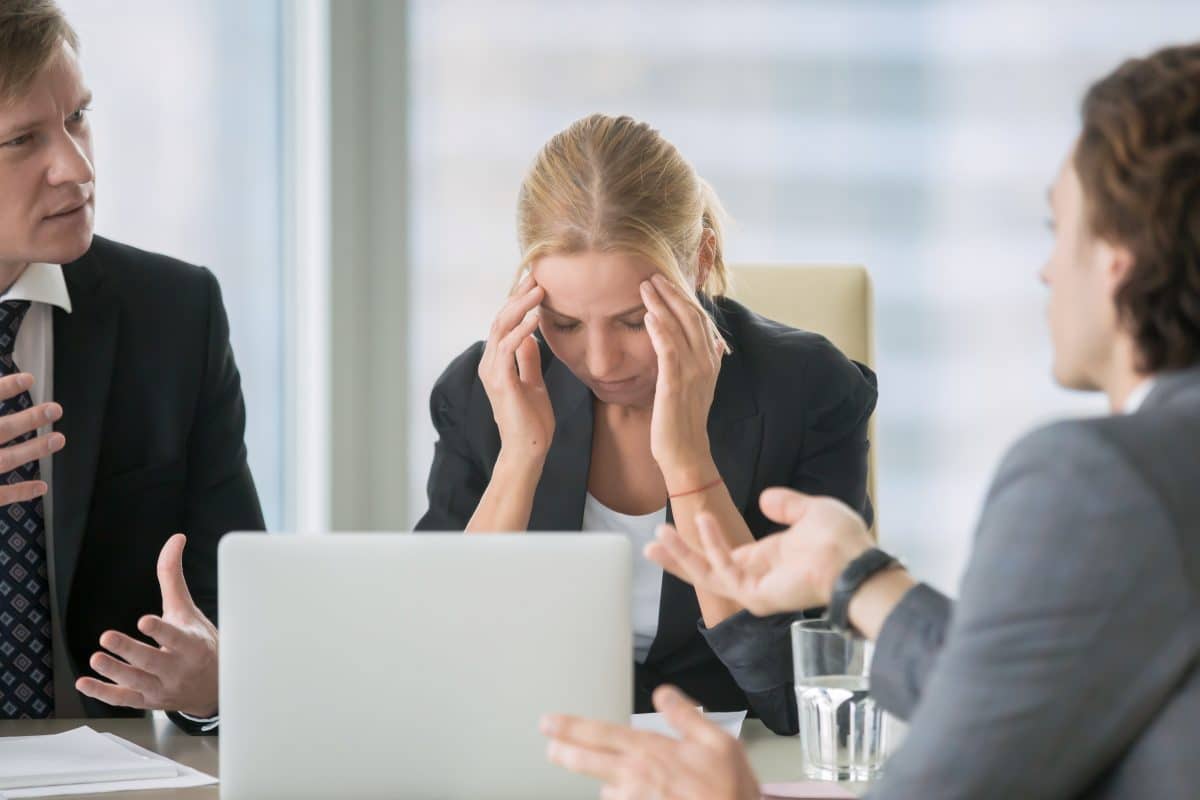 You might be surprised to know that insurance companies typically pay out on the overwhelming majority of claims made in Australia. However, if you are one of the very small percentage who has an insurance claim rejected each year, or if you are unhappy with the amount your insurer has deemed payable for a claim, it’s important that you know that there is a process in place through which you can make a complaint and seek an alternative resolution.

Here is everything you need to know about that process.

The law and the General Insurance Code of Practice

The various laws governing insurance in Australia, as well as the Code of Practice by which all members of the Insurance Council of Australia must abide.

The laws and the Code are especially relevant where disputes and resolutions are concerned, as they lay out some steps and parameters of conduct. The Code is important here because it specifies that insurers must be fair and transparent with their customers — and this is especially pertinent where claims and complaints are concerned.

This may sound a bit convoluted, but it’s actually very straightforward when you break the two avenues down, which, as luck would have it, we are about to do.

There are many reasons why an insurance company may legitimately deny a claim — your failure to disclose information relevant to the insurance policy, what you are claiming for falls within the exclusions category, your failure to meet your responsibilities as part of the insurance contract, your failure to pay the premium, etc. It’s really in your best interests to consider carefully the reasons why an insurer has come to their decision and do a little bit of research about whether or not their actions are justified before you make a complaint.

However, there are times where you may feel that an insurer’s decision on your claim is incorrect and you have grounds to challenge their decision. Your complaint might not actually relate to a claim, rather you may feel that the insurer did not adequately disclose information to you, or perhaps you have taken issue with how you have been treated by the staff at an insurance company or someone affiliated with the insurer.

In any of these cases, your first port of call is to make a complaint directly with the insurer as part of their internal dispute resolution process, which insurers are required to inform you about — the PDS is where you will typically find such information.

In most cases, you will be able to reach some sort of agreement with your insurer through their internal dispute resolution process. However, if you are unhappy with the outcome of your complaint, then you have the option of progressing it further.

If you find the insurer’s decision relating to your complaint to be unsatisfactory, then they are required to advise you of your options for external dispute resolution. In Australia, this will involve the Financial Ombudsman Service (FOS) — an independent and impartial body that helps to resolve disputes between customers and insurers, among other service providers.

One of the great things about taking a dispute to the FOS is that there is no charge for having them act as a mediator between you and your insurer. When you make a complaint to the FOS, they will notify your insurer and give them 45 days to resolve the issue with you. If you’re still unhappy with the outcome, then the FOS will investigate your complaint, attempt to negotiate a resolution between both parties and make a decision that is then legally binding on the insurer — meaning they have to do what the FOS says.

What if I don’t like the decision the FOS comes to?

While the FOS’s decision may be legally binding on insurers, it has no legal implications for the complainant. As such, if you aren’t happy with the resolution the FOS has recommended, there is the option to progress your complaint to the courts. However, while the internal and external dispute resolution schemes are free, taking court action is typically a costly venture, so it’s certainly important that you give some serious thought to the pros and cons of legal action.

Where can I find more information?

Please note Quotesonline Insurance News is an information service provided by third parties Insure 247 Australia doesn’t warrant the accuracy of any information contained there in, readers should make their own enquiry’s before relying on information in the stories Terms of Service

Please note that any advice given has been provided without taking into account your objectives, financial situation or needs. It is also based on information we have obtained from you. You must ensure the information is accurate and complete. Otherwise, this advice may be based on inaccurate or incomplete information. You should consider whether the advice is appropriate in light of your objectives, financial situation, and needs. Please read the Product Disclosure Statement and contact us if you require any clarification