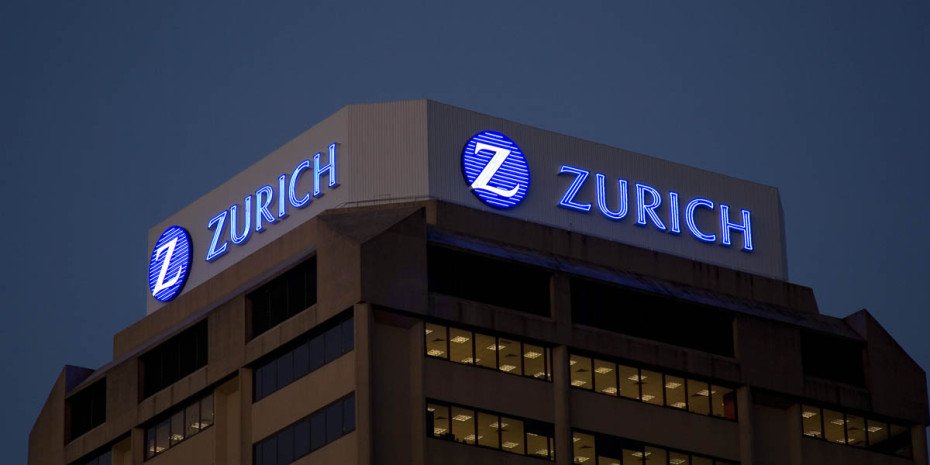 Zurich New Zealand (Zurich NZ) which is part of the global Zurich Financial Services Group, has announced the appointment of Adrian Riminton as Country Manager for New Zealand, starting on 19 July 2010. Mr Riminton will report to Zurich Australia’s head of General Insurance, Shane Doyle.
Mr Doyle said, “While we have established a competitive position in the New Zealand market since it began in 2007, Adrian’s role will be to accelerate the development and market presence even further within the region. His broader efforts will be to strategically grow our customer, product and distribution base.
“The New Zealand business is integral to Zurich Australia’s strategy of geographic expansion and organic growth, and our goal to become a leader in chosen general insurance segments in the New Zealand market continues,” he said.
Mr Riminton started his career as a commercial solicitor in Christchurch. He has 16 years experience in the financial services industry both in New Zealand and in Australia. Most recently, he was General Manager, Adviser Distribution at Sovereign in New Zealand. Previous roles at Sovereign include Head of Workplace Business; General Manager National Sales; Regional Manager, Northern; National Manager, Strategic Relationships and National Sales Manager. Mr Riminton also spent several years at Ford Credit Australia Limited and Hertz Australia.
Zurich NZ is headquartered in Auckland and all major operational functions of underwriting and claims are provided by local staff. Zurich New Zealand began operations in 2007. It acquired the Zurich Auto business in the same year.