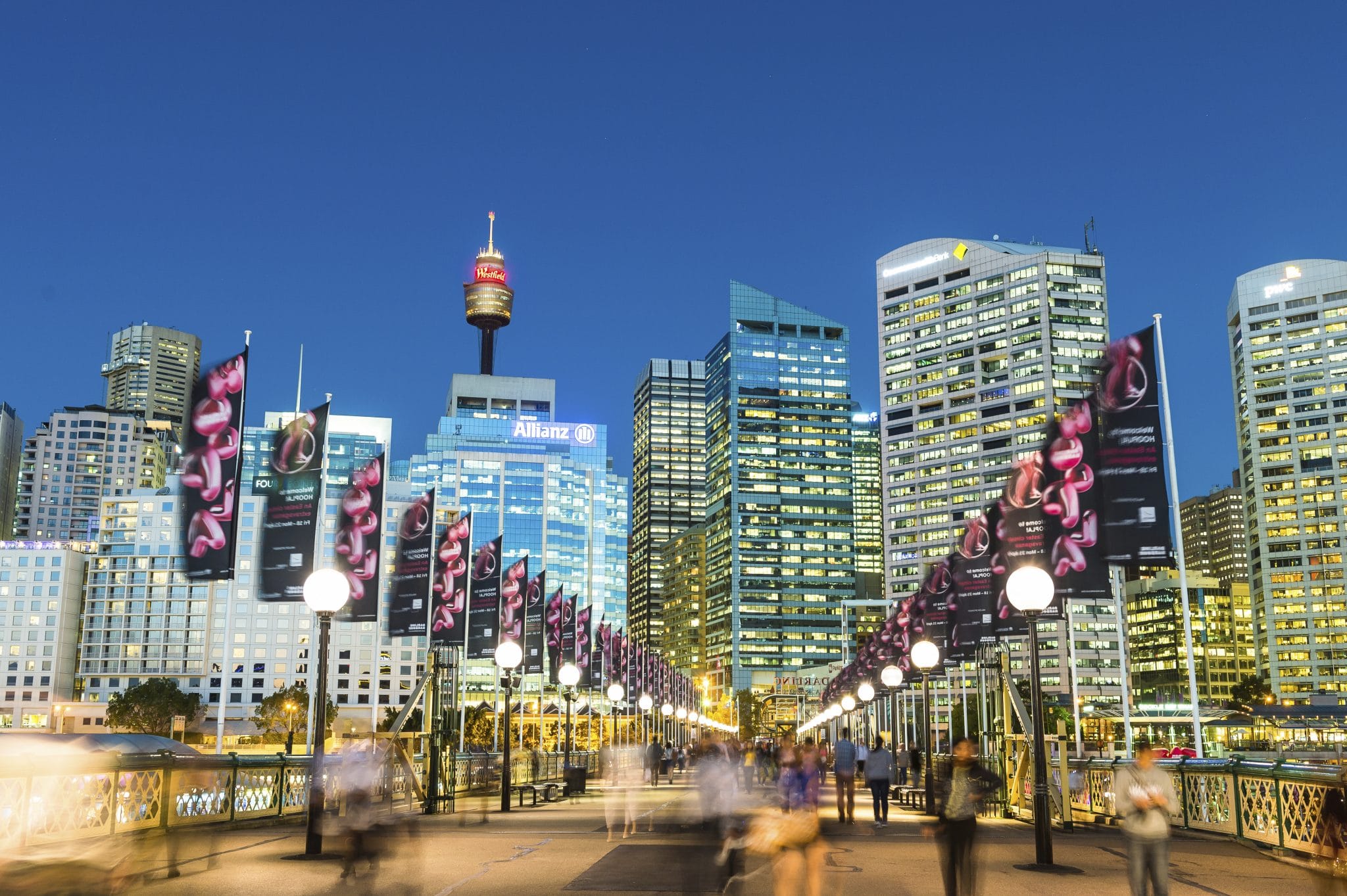 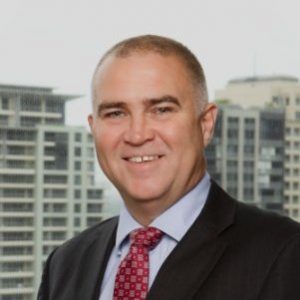 The Board of the Insurance Council of Australia (ICA) have announced the return of Mark Milliner as President from July 1, 2016.
Mark Milliner, who is IAG’s Chief Operating Officer, previously held senior roles at Suncorp, most recently as CEO Personal Insurance. He was a Director of the ICA Board from 2009 to 2015 and was President from 2012 to 2014.

The appointment follows the retirement of Andy Cornish from the ICA Board. Mr Cornish, formerly Chief Operating Officer of IAG, had been a Director of the ICA Board since February 2012 and was appointed President on January 1, 2015.
Mr Heinrich Eder has also stepped down from the Board following his retirement as Managing Director, Munich Holdings of Australasia Pty Limited.
ICA CEO and Board Executive Director Rob Whelan welcomed Mr Milliner back to the Board. He said Mr Milliner would be a fantastic driving force for the Insurance Council and its members in times that were both exciting and challenging for insurers.
“Mark’s two decades of experience and his passion for the industry, as well as his expertise in businesses such as workers’ compensation and compulsory third party insurance, will be pivotal in helping the industry take on the economic, technological and regulatory challenges of the coming years,” he said.
Mark Milliner said: “I am pleased to accept the role of ICA President and look forward to working with ICA CEO Rob Whelan and the Board on ensuring a sustainable future for the industry, and engaging with stakeholders to build stronger and more resilient communities. “On behalf of the Board I would like to thank Andy Cornish for his services to the ICA and the industry. “Andy has championed many key initiatives, including fairer funding for the emergency services, better-informed consumer decision-making through improved consumer disclosure processes and consistent advocacy towards greater community resilience and stronger natural disaster mitigation measures. “I also extend the Board’s appreciation to Heinrich Eder for his 10 years of service to the Board and the significant contributions he’s made to resolving crucial issues in times of change for the industry.”

The current Insurance Council of Australia Board Members are:

Please note that any advice given has been provided without taking into account your objectives, financial situation or needs. It is also based on information we have obtained from you. You must ensure the information is accurate and complete. Otherwise, this advice may be based on inaccurate or incomplete information. You should consider whether the advice is appropriate in light of your objectives, financial situation and needs. Please read the Product Disclosure Statement and contact us if you require any clarification
Tags:AIGAustraliaHollardIAGICAInsurance council of AustraliaMark MillinerNiran PeirisNoel CondonQBERichard EnthovenSuncorpSwiss Reinsurance Company Limited
Call For Quotes