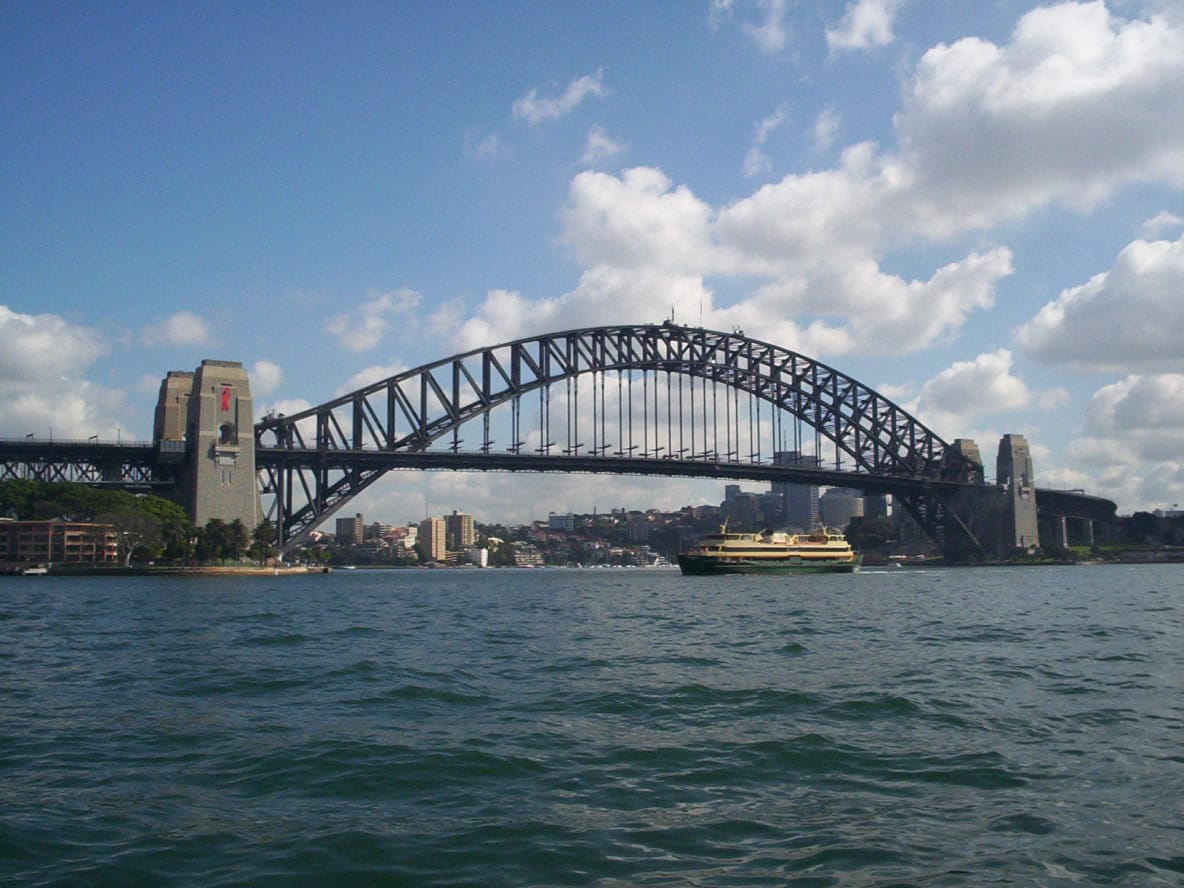 Insurance Australia Group (IAG) anticipates a better than expected full-year insurance margin. This has been put down to better operating performance and lower than predicted natural peril claims costs.

IAG’s Chief executive Michael Wilkins reported, “Our overall performance in the first half is a significant improvement on the previous corresponding period, with more than half of the expansion in our insurance margin derived from operational improvements. Our performance has also been aided by narrowing credit spreads and natural peril claim costs below our allowances.”

IAG‘s natural peril claims cost for the six months to December came in at $121 million, compared with an allowance of $166 million and a year-before figure of $176 million.

Favourable movements in credit spreads meant the company enjoyed a net gain of $28 million, compared with the $86 million loss a year earlier. IAG also didn’t need to write down any acquisition costs during the first-half, compared with the $42 million write-down of the year before.