Insurance disaster has been declared in Western Australia Fire 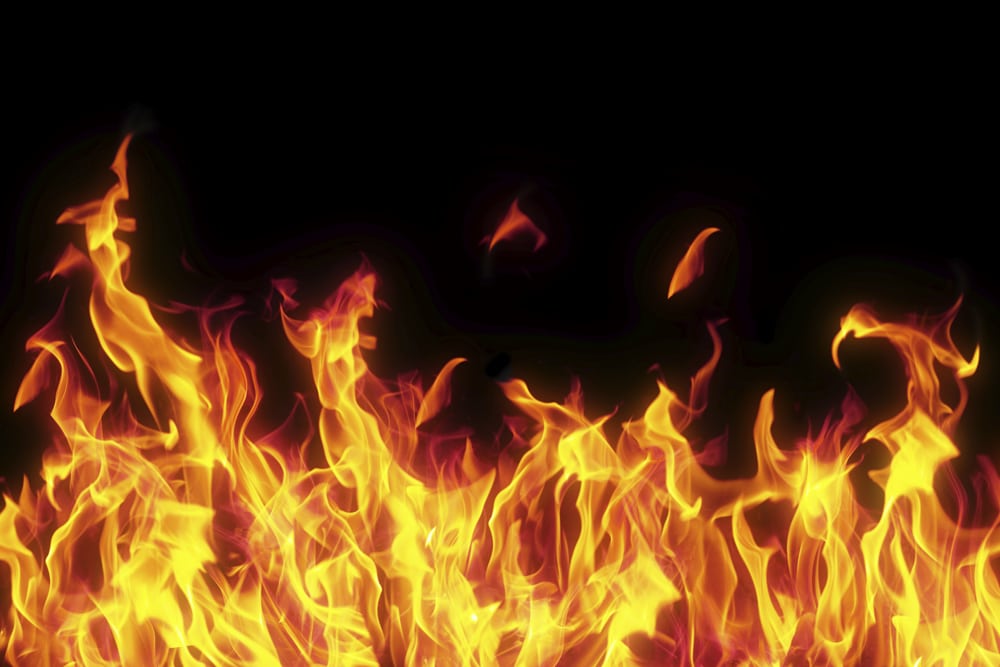 The Insurance Council Of Australia (ICA) have announced a task force team has been established to work in co-operation with WA Government, following the back burning which has turned into a fire disaster.

An Insurance disaster has been declared in the renowned winery region Margaret River. Rob Whelan chief of ICA has said “it is too early to quantify the damage caused by the fires, but we expect it could be in the tens of millions of dollars”.

Thousands of homes have been evacuated with at least 30 destroyed after emergency services were unable to control a standard procedure back burning. Authorities have denied negligence but have said an inquiry will go ahead into the Margaret River fires.

People who were evacuated from their homes will have fire fighters escort the residents to assess the damage.

The ICA have encouraged policyholders to contact their insurance company to seek advice with individual claims and be sure to make an inventory of items damaged, lost or destroyed.

Insurance companies who have already begun preparation for the natural disaster season ahead, will take the bushfire fall quite hard as it is a catastrophe which could have been avoided.

Warnings as well as road closures in the surrounding areas have been issued and many properties will remain without power. Emergency relocation centres have been set up for all those affected.