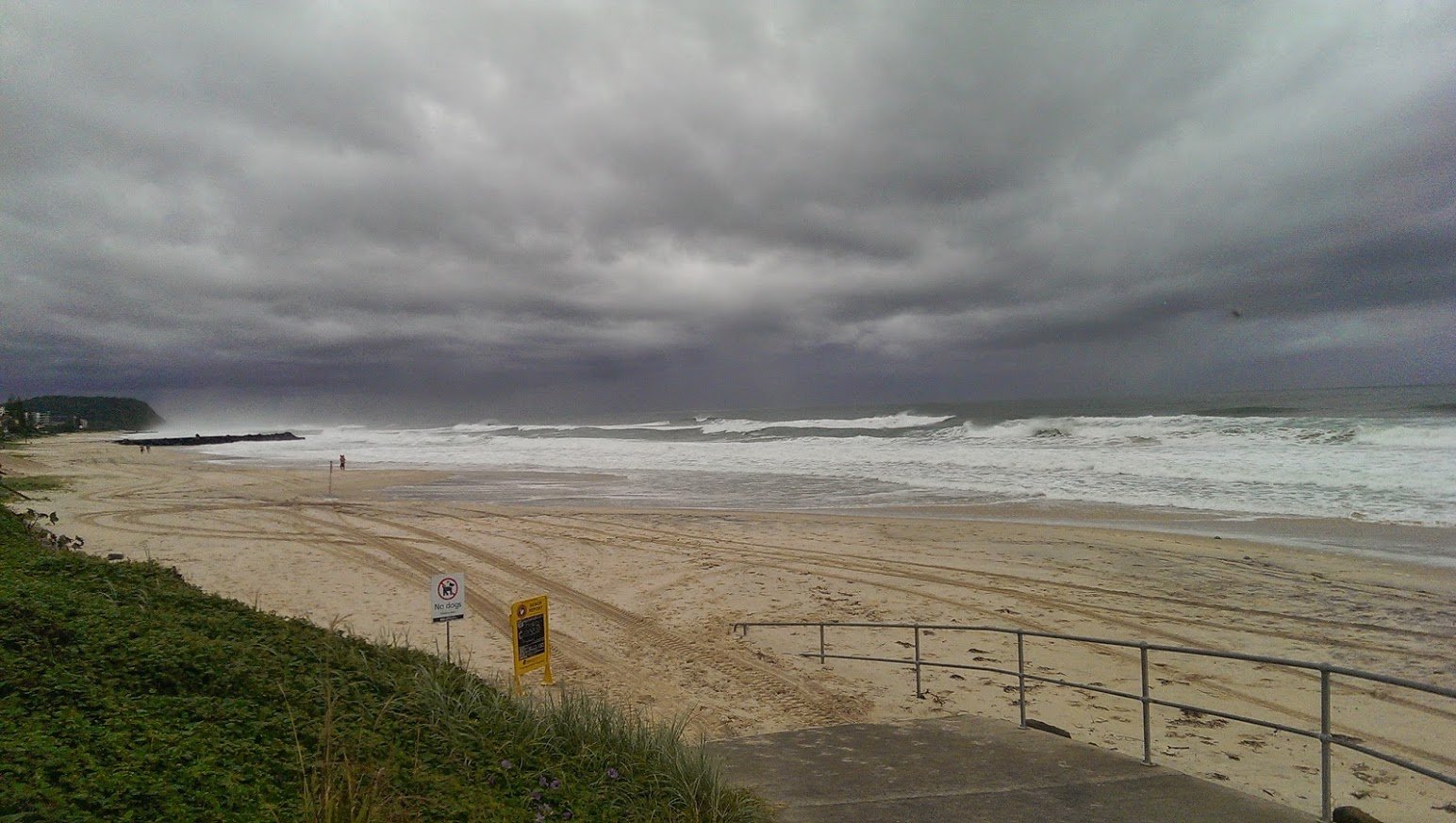 Insurance Council CEO Rob Whelan said damage had been reported in many communities,
including Yeppoon and Rockhampton.
He said more towns and cities further to the south were also likely to incur storm and water
damage as Marcia tracked south-west, bringing with it heavy rain and the potential for local
flooding, and the ICA was continuing to monitor its path and impact.
Mr Whelan said: “The impact of Tropical Cyclone Marcia is likely to be felt for many days,
and it is much too early to estimate insurance losses or provide claims numbers.
“Queensland households and businesses can be assured the insurance industry has already
geared up for cyclone claims. Call centres are standing by to answer queries and guide
customers through the claims process, and insurers’ rapid response teams are ready to enter
cyclone-hit areas when it is safe to do so.
“Insurers will prioritise all claims from Cyclone Marcia. They are focusing on handling
inquiries and claims from customers and undertaking the claims assessment process as
swiftly as possible.”
The catastrophe declaration means the ICA has:

The catastrophe declaration does not apply to areas of the Northern Territory affected by
Tropical Cyclone Lam.