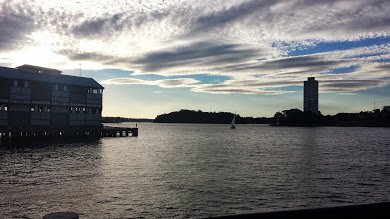 Insurance losses from claims following a series of severe storms that hit eastern Australia in April and May have passed $1.55 billion.

Insurers are handling 14,239 claims following the hailstorm that struck Sydney on Anzac Day, with losses of $389.8 million. A large proportion of these claims ($302.4 million) are for commercial policies, mainly for damage to industrial properties. And the storms that rolled across South-East Queensland and Northern NSW between April 30 and May 4 caused $360.2 million in losses ($289.8 million for domestic claims, $70.2 million for commercial claims), with 27,825 claims received. Insurers and insurance brokers continue to handle fresh claims from household and commercial policyholders.

Since last November insurance claims for ICA-declared catastrophes have totalled more than $3.45 billion, including the following (as of June 1):

Please note that any advice given has been provided without taking into account your objectives, financial situation or needs. It is also based on information we have obtained from you. You must ensure the information is accurate and complete. Otherwise, this advice may be based on inaccurate or incomplete information. You should consider whether the advice is appropriate in light of your objectives, financial situation and needs. Please read the Product Disclosure Statement and contact us if you
Tags:Central CoastHunterinsurance brokers SydneyInsurance council of AustraliaNew South WalesSydney
Call For Quotes