The top ten insurers in Australia account for nearly 80 per cent of the sector’s $2.8 billion in profit last year, official figures show.

Figures released by the Australian Prudential Regulation Authority give a comprehensive snapshot on the nation’s 106 regulated insurers. They also provide financial details of separate insurance brand, as opposed to profitability at a group level.

Insurance Australia Group’s flagship general insurance arm was the most profitable operator, returning $419.8 million in the year to end June, the figures show. 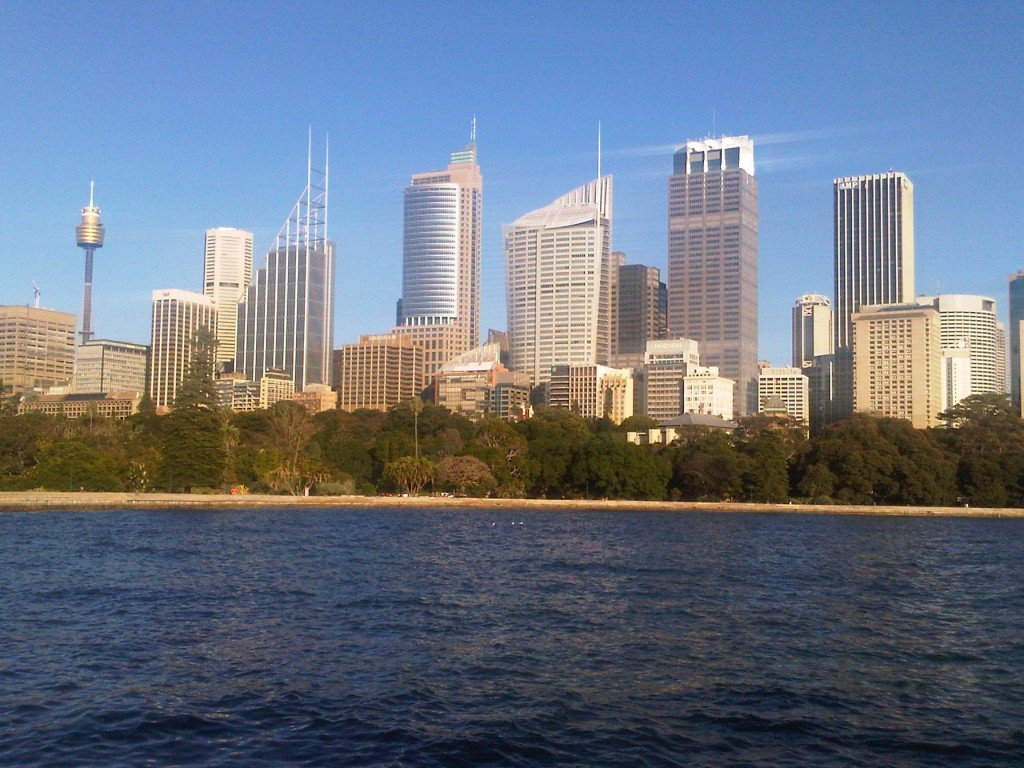