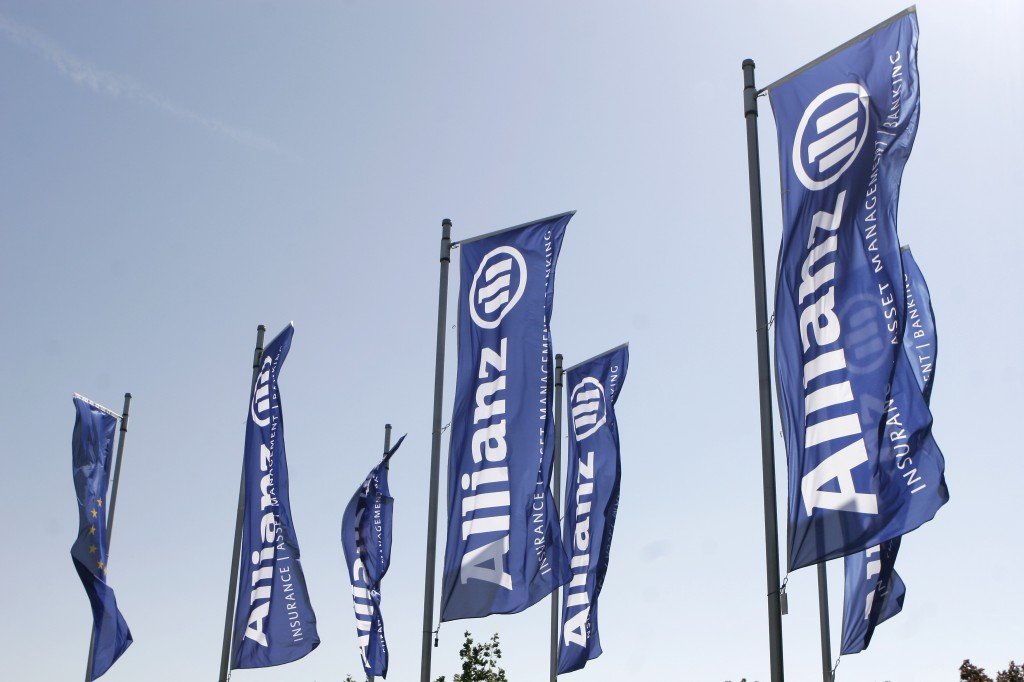 Allianz Australia has won various awards including the title of the All-Rounder Insurer of the Year Award and the Best Domestic Insurer Award at the Council of Queensland Insurance Brokers (CQIB) annual awards in June 2011. Allianz has also been named General Insurance Company of the Year for 2009 (ANZIIF awards).

The Allianz Group operates in Australia and New Zealand. It includes one of Australia’s largest general insurers, a leading private workers’ compensation insurer, and a life insurer.

An Allianz Australia spokesperson said, “Allianz delivers a wide range of personal, commercial and corporate insurance products and services. It is proud to be of service to more than two million policy holders and over 50 per cent of Australia’s top 200 BRW listed companies have some form of insurance cover with the group.”

Allianz Australia has approximately 3300 staff and is a wholly-owned subsidiary of the worldwide Allianz Group, one of the world’s largest financial services companies.

A company spokesperson said, “Allianz Group’s commitment to social, environmental and economic sustainability has been acknowledged internationally by the Dow Jones Sustainability Index, which recognised the Allianz Group as the most sustainable primary insurance company in the world since 2006.”